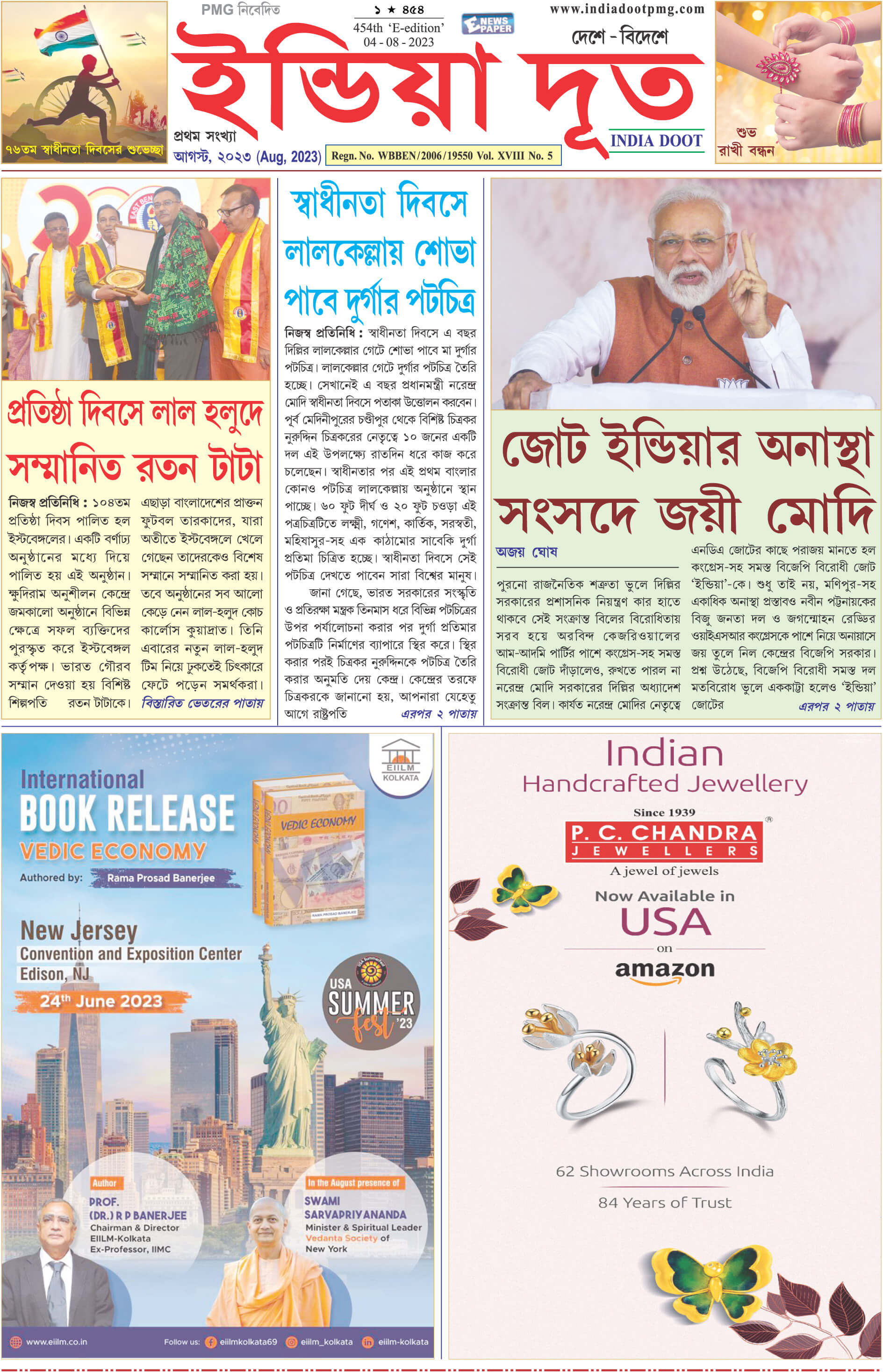 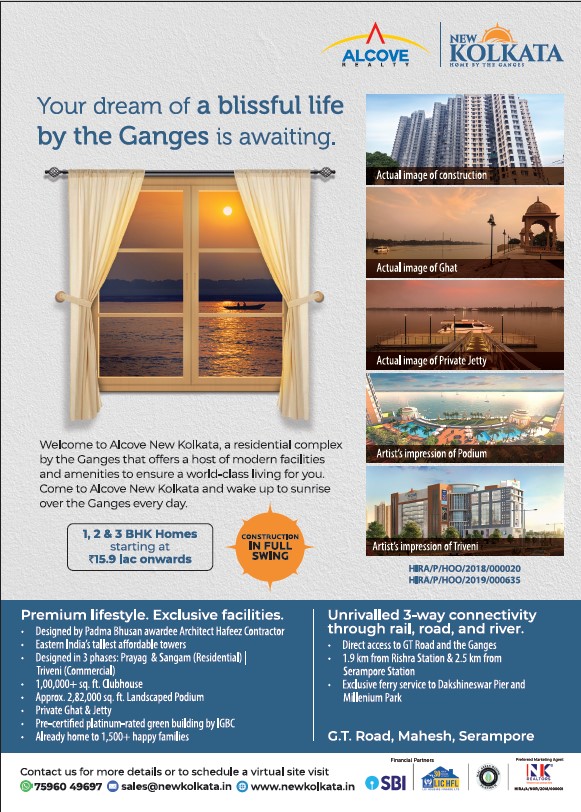 A Society named South Kolkata Bilaat Bangla Utsav was formed on August 2009, with the idea to propagate Bengal in its truest form abroad. Mr. Satyam Roy Chowdhury, the noted educationist, Entrepreneur par excellence and culture-lover was approached to take over as the Chairman of the first years Utsav, named as 1st Bilaat Bangla Utsav’10. Mr. Roy Chowdhury’s acceptance to the post of chairman paved the way of the first Utsav.
Panchamukhee, the London based charity organization kindly accepted the offer to play the London counterpart of the first Utsav, scheduled at the Harrow Arts Centre, Middlesex, London on 20th and 21st March 2010. The story unfolded further with Mr. Partha Sarathi Ghosh and his team of dedicated soldiers of PMG Publications joining hands with the Utsav as the Marketing Coordinator.
Such was the achievement of the Marketing Team that on the day of the press conference, i.e. 18th September 2009, the title associate was roped in. Hereafter, 1st Bilaat Bangla Utsav’10 was christened as EIILM 1st Bilaat Bangla Utsav’10.
The Mayor of Kolkata, Mr. Bikash Ranjan Bhattacharya and the Commissioner of Police, Mr. Gautam Mohan Chakraborty kindly consented to be the patron and part of the Utsav.

All Road Leads to London:

18th and 19th March 2010 London and Heathrow saw the prowess of Bengali Culture and business. The Harrow Hotel was bursting with Bengal and Bengalees. Sumptuous food, comfortable stay and endless bangalir adda was the business for the next few days.

20th March 2010 at 2pm the Mayor of Harrow, Hon’ble Eric Silver, along with the ex-mayor of Kolkata, Mr. Subrata Mukherjee and the Mayor of Salt Lake, Dr. Biswa Jiban Majumder declared the EIILM 1st Bilaat Bangla Utsav’10 open. And then what London and Harrow witnessed was history: two days of back to back Bengali programme that touched the heart of the full house. A just fifty plus lakhs Utsav winning all hearts, perhaps just paved the way for the Bengal ruling over London in years to come.